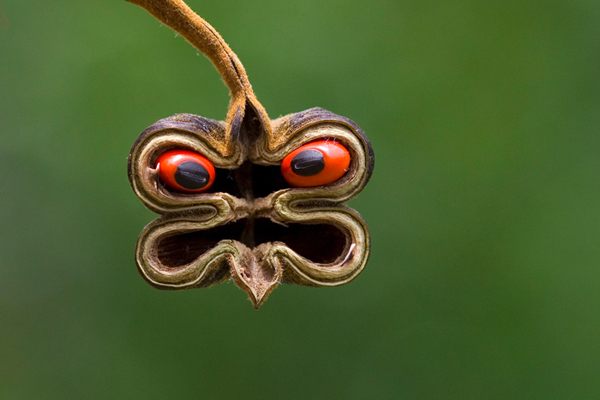 What makes a “hockey stick”?

That sort of viral growth is a result of you not having to chase each sale one at a time. It only happens when your product spreads via word-of-mouth.

In order for this to work you need a product that is remarkable.

That is, containing at least one feature that people feel compelled to tell their friends about.

For Trade Me this is the ability to sell something that you thought was worthless to somebody you’ve never met. When that happens it’s all you can talk about for a week. Hence the exponential growth curves and low cost of sales.

There was another good example of this over the weekend with the latest version of OS X:

You can argue about whether this icon is funny or smarmy (for what it’s worth I personally tend to agree with Anil – it makes Apple look a bit insecure to me). Either way, while it’s not an especially interesting or impactful feature, it’s the one that everybody is talking about.

What’s remarkable about your product?

What’s going to make people blab about how good it is unprompted?

If you can’t think of anything then probably best you flatten out your projected growth curves.

PS. The photo above is from Flickr. It’s the Crazy Chief of the Podface Tree. There are hundreds of thousands of photos on that site, but this is one that I thought was remarkable, and now I’ve told you about it and the site it’s hosted on too. 🙂

UPDATED: unfortunately the photo I used in this post is no longer available to be embedded.  It’s still on Flickr.  A shame, as far fewer people are likely to remark about it now, I would have thought?