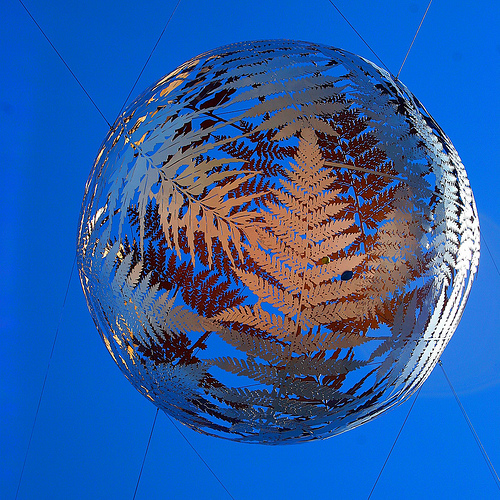 I am a New Zealander.

I don’t belong anywhere else.

I hate being called a European.

I lived in London for three years, and loved it, but I don’t have any connections there.  They have a queue at Heathrow for Europeans, but I wasn’t allowed through that way.

I find it odd that our country still holds onto some traditions from our time as a part of The Empire.  The UK and Europe have changed a lot since then, and they have clearly moved on.  It seems to me that we could too.

One easy thing we should do, which would be a symbolic start to this process, is change our flag.

I say “easy” but of course the devil is in the details.

There are people who have strong associations to the current flag – such as some former soldiers (although, those who fought against the Germans and Italians in WW2 should note that people from those countries all now enter the UK via the European queue I mentioned above).

And, even amongst those who support this idea there is disagreement about the design that should be adopted.

For me this is easy.  The Silver Fern is a symbol which is widely associated with New Zealand and New Zealanders.  It’s the symbol most of us would pick if we were asked to represent our country in a single image – which, after all, is the broad purpose of a flag isn’t it?

A flag needs to be simple, and instantly recognisable.  A plain Silver Fern on a black background would achieve this brilliantly.

So, I’m pleased to see that the group behind NZ Flag have re-organised.  They have my full support and hopefully yours too.

I think they would have a better chance of success if they proposed a specific new design, rather than just advocating a change.  Their current design, which was created by Cameron Sanders from Cato Partners, is cool but is too stylised.  Unlike other Silver Ferns used by sporting teams and other organisations, the design used on a national flag would not need to be registered as a trade mark, so doesn’t necessarily need any unique design features.

(a design based loosely on the Tourism NZ logo)

What do you think?