Vend: The end of the beginning 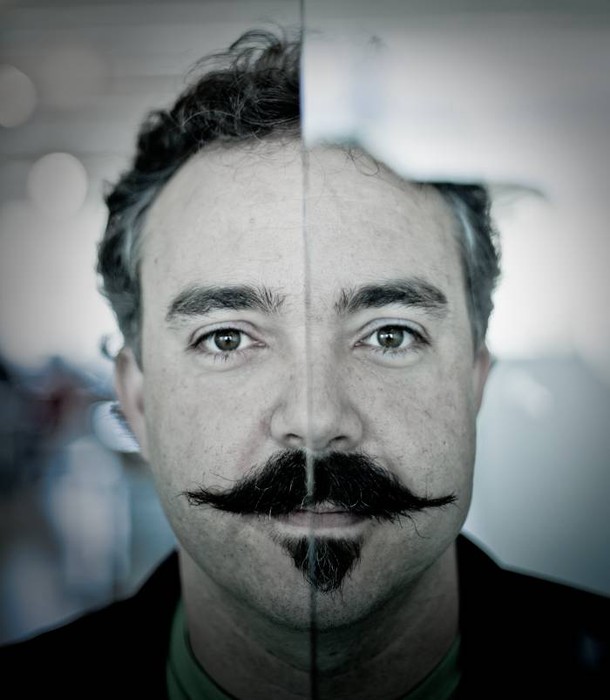 When we started putting Southgate Labs together, about 18 months ago, one of the first people we spoke to was Vaughan from Vend.

He had first floated the idea for a web based point-of-sale with me somewhere over the Akatarawa Ranges en route to Otaki, as he cycled the length of New Zealand. By the time I heard from him again he’d built the first version and already had a couple of paying customers. Now that’s what impresses potential investors!

In fact they weren’t just customers, they were raving fans. They wondered if the decimal point was in the wrong place in their monthly subscription price, compared to the painful expensive support contracts they were used to, and they found the software itself was beautiful and easy to use. It was great to have a chance to invest early and allow him to work on the venture full time. We convinced Sam to invest too. I’ve been privileged to piggy-back with Sam on a number of the early-stage investments he’s done over recent years, so it was nice to be able to return the favour.

But, more than that, it was great to have the chance to get involved.

We’ve enjoyed helping him push it along over the last year, working on the product design and user experience, branding and marketing site, making introductions where that has been useful, a number of long planning sessions as we all tried to wrap our heads around the opportunity, and basically whatever was required (as is the nature of a venture like this). It’s been fun to see the product getting better and better and the number of customers increasing.

So, it’s exciting this week to announce the end of the beginning and the beginning of the next phase in the development of the company. From the very early days we’ve been in touch with Christoph Janz from Point Nine Capital based in Berlin, Germany.  They have been involved in a number of successful startups, including Zendesk, Free Agent and Geckoboard, and it’s excellent to welcome them into the team as investors and advisors, along with some kiwi angels.

The money will allow Vaughan to grow his development team based in Auckland and, even more importantly, grow his sales and marketing team both here and in the US (we’ll be in San Francisco to setup our office there in the next couple of weeks, if you’re in the area let us know!)

If you’re a designer, developer or business development person looking to be part of an exciting startup then get in touch now.

It’s great to be part of something like this.

Onwards and upwards from here, hopefully!