Don’t be scared to stand out from the crowd. But fight the urge to constantly present yourself as more successful than you are.

One of the traits we berate ourselves about in New Zealand is our Tall Poppy Syndrome.

By this we usually mean our tendency to cut successful people down, when they get ahead, bringing them back down to earth with the rest of us.1

But, do we though?

I’m fortunate to know a few people who have been very successful in different fields, who are widly celebrated and respected and admired. I don’t have to look too hard to find many more just like them.

So how did they all escape this treatment?

Perhaps we need to be more specific in describing the behaviour we actually try to weed out.

This is what I see…

We put a lot of weight on how success is celebrated. We prefer those who, after scoring an amazing try, put their head down and jog back to halfway ready to receive the next kick-off. We don’t rate or tolerate those who need to pump their fists and dance about taunting the opposition in those moments, for example.

But, we reserve our harshest judgement for those who celebrate extravagantly before they’ve even scored the try. We don’t have much tolerance at all for showboating ahead of actual achievement.

And, I’ll be honest: I find it difficult to be upset that these are our preferences, given the alternatives.

However, it does create some particular difficulties for some young entrepreneurs, who are constantly encouraged to “fake it until you make it". Many people continue to give this unhealthy advice to founders, especially to those who are inexperienced and looking for initial investment, even though “this is how you could help” is a significantly more engaging pitch to potential investors than “I already know all of the answers” (which of course you don’t, none of us do).3

No doubt, there are some founders who have employed this approach very successfully and survived for years with a significant gap between their public image and their internal reality. Sadly, these are often the folks we choose to highlight and hold up as role models. That’s distorting.

I’ve bumped up against several people like this over the years. And I’ve always come away bruised. My observation is that taking this approach increases their average outcome, but also massively increases the variability of outcome. So that’s the choice those who go down this road make.

Let the judgments of others be the consequence of your deeds, not their purpose. – Leo Tolstoy

When we consider the people that we recognise and respect, what do we base that on?

How they identify? What they have done? Or what they could do?

Think about the labels we give ourselves and others. To pick some random examples…

There are endless similar examples.

We apply labels like this constantly, but the behaviours that should underpin them are far less common.

When I observe my kids and compare their experience to mine, one of the things I think has become much more prominent is the role of identity. How they define themselves and how they define others has become much more granular and also, I think, much more important to them. Even fundamental things like gender (which expands to much more nuance than it used to), sexual preference, ethnicity etc. They seem to be in much more of a rush to define themselves in specific detail than I was at the same age.4

That’s fine, and probably not something I could change even if I wanted to. The beauty of identity, especially when you’re still young and so don’t have much evidence to point at yet, is the rewards are immediate.

One of the best pieces of parenting advice I ever got was:

When you see kids doing something you like, say “you’re working hard” not “you’re clever”.

The latter is using a “fixed mindset”. It’s really just noting something we believe to be an intrinsic fact.

The former is using a “growth mindset”, recognising and encouraging behaviour. As a result it is motivating over time. When we get feedback like this it teaches us that we can improve, even if we can’t do something yet.5

The fight is won or lost far away from witnesses.
— Muhammad Ali

And why do those entrepreneurs who most often capture our attention predominantly come from the end of the spectrum that I’ll politely describe as “Dodgy Real Estate Agent / Second-Hand Car Dealer”? And nearly always from the early-stage rather than growth-stage.6

These folks are easy to spot because they all have the same tell: the fake corporate persona.

The recognition that comes with all of that seems to be catnip for them.

It’s tempting to just dismiss this reality, and think: it doesn’t matter, let those folks be distracted by chasing media coverage, focus on the things we believe are actaully important, build a great business from a solid foundation, etc. To quote Steve Martin: “be so good they can’t ignore you.” I’ve been banging that drum for many years.

But, I worry that I’m wrong about this.

Maybe it does matter more who gets amplified (and vice versa who doesn’t).

I’ve only recently put my finger on why: whether intended or not, the recognition we all give to these folks attaches credibility.

That crowds out others. If you don’t have that recognition then you need to start from the very beginning in every new conversation you have - others are always thinking: who are you, why are you interesting, how come I’ve never heard of you, why should I even take the meeting? From experience, that’s exhausting.

But, worse, this amplification can easily turn into a feedback loop that, in the end, creates a big gap between perception and reality, which inevitably causes pain when it eventually snaps shut.

I’m not sure we’ll ever solve for this.

Those who are good at marketing themselves are always going to hog the headlines, because they make more interesting stories. And the temptation to “fake it until you make it” is huge. It’s much easier to claim a label than to earn it.

The link between attention and credibility feels like a strong chain to break too. Which means those who can are always going to be tempted to chase coverage and recognition.

But maybe we can collectively get better at stopping the feedback loops before they grow and cause problems: by looking further through the façade to try and find the substance; by celebrating and rewarding achievement rather than identity; by applauding the pilot for landing the plane rather than for re-fuelling the plane; etc.

Until then, perhaps we could start by being a little less surprised each time gravity re-asserts its dominance.

This is my alternative advice, for what it’s worth:

Be humble. Fight the urge to constantly present yourself as more successful than you are. This only unnecessarily increases the pressure you’re putting on yourself.

Be honest about the lessons you’ve learned so far. Choose to work with people who can teach you and lift you up rather than people who expect you to already have all of the answers.

Be authentic. Don’t put all of your energy into pretending to be something you’re not. Equally, don’t work too hard trying to fit in - the goal is not to be the same as most people

Be envious rather than jealous. But, be careful: Try not to compare how you feel on the inside with the misleading representation of how others look on the outside (always remember many of them are faking it).

And, if you do eventually achieve the goals you’ve set for yourself, be proud of what you’ve done but stay humble even then. It’s very unlikely that you achieved anything entirely on your own, so try not to get too distracted by how much credit or recognition you personally get. On the other hand, be liberal with the credit and recognition that you give to everybody who helped along the way.

Remember, those who are really crushing it rarely need to talk too much about it.

This approach probably won’t make you famous, but it’s a much healthier path. 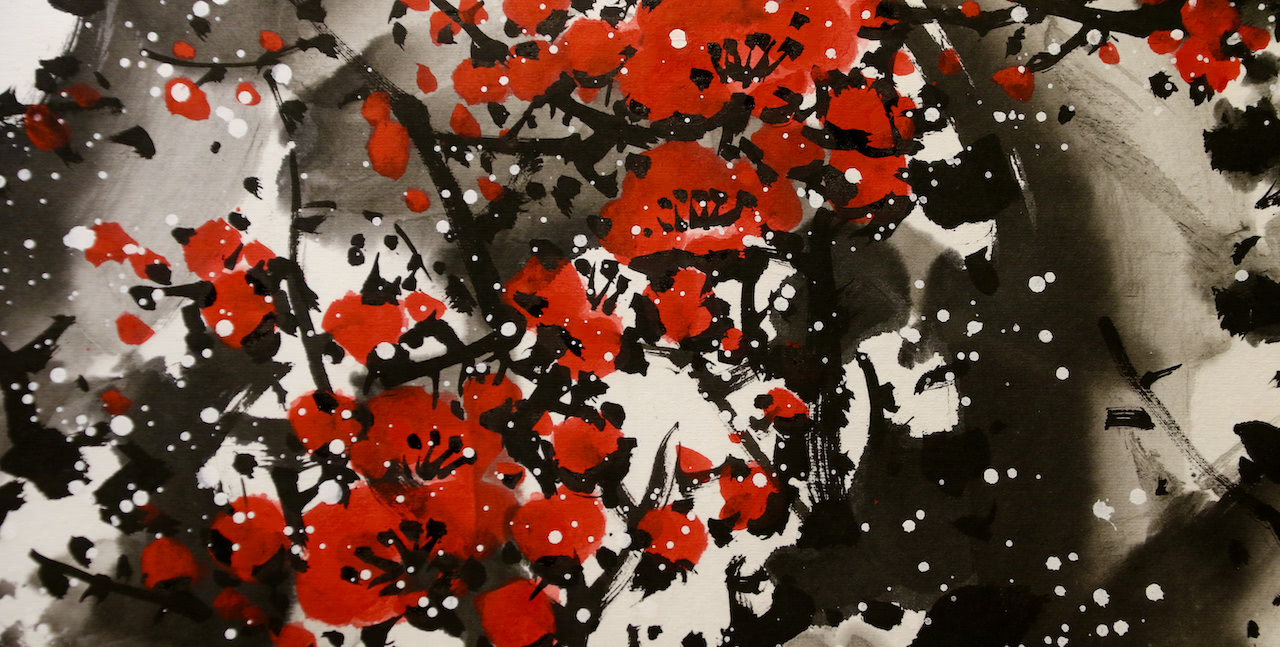 Lie, cheat or spin, and we allow a gap to develop between perception and reality.

If you had to choose, would you rather be rich or famous?